Pakistan and India have joined New Zealand and England in confirming their semi-final spots at the ICC Men’s T20 World Cup 2022 in Australia.

India topped Group 2 after winning four of its five matches and will now play England at the Adelaide Oval in Semi-Final 2 on Thursday, 10 November.

Pakistan who finished second in Group 2 after beating Bangladesh on the final day of group stage matches, will now play New Zealand at the Sydney Cricket Ground in Semi-Final 1 on Wednesday, 9 November. 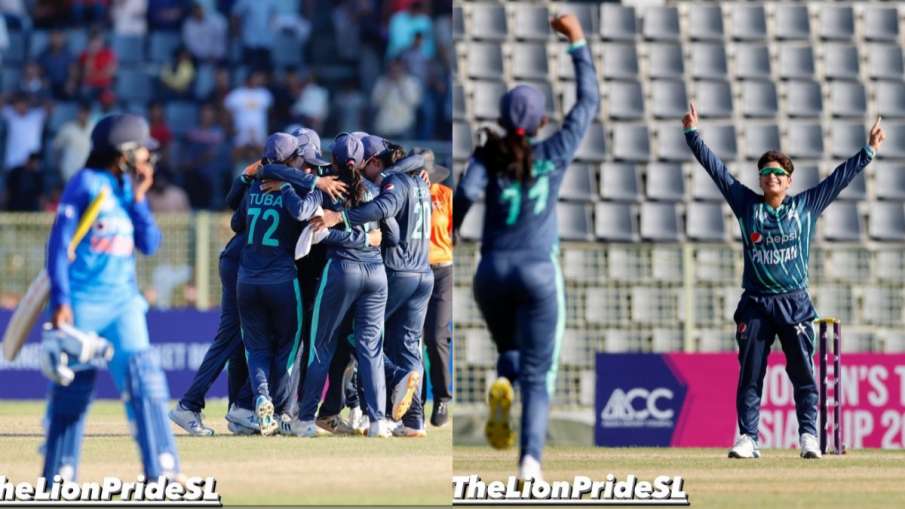